from Naturetone Remixes by Algorhythms 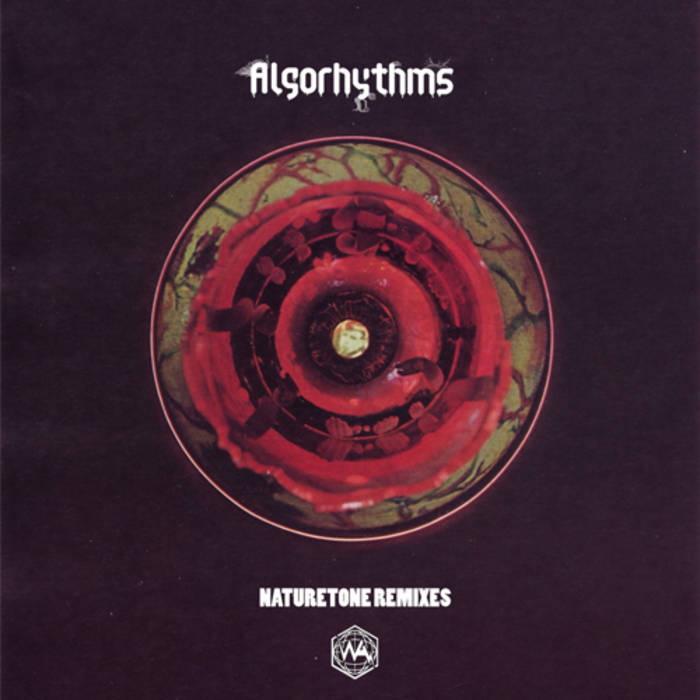 Blowing Numbers appears in its original form on Algorhythms' self-titled debut album, available for free from World Around Records:

I'm just a decent lyricist, who had a peak experience
now I think in circles, and speak in pyramids
two thousand six, same shit, different century
killing me how people still believe the myth of entropy
write my own equations, spiral spoken language
rapping session backwoods legend, broke and famous
drop a random flow that burns a perfect Mandelbrot
crop sign, then I drop rhymes for the fans at home
lately I've been tripping off the math that I see
patterns in trees, everything is fractals to me
I live with the proof you go broke spitting the truth
I'm finished with dudes debating who's sicker than who
that punchline shit is honestly pathetic
I drop it without pausing for the audience to get it
thank God for quality pot, dudes who deliver the goods
watching the crop cuz they live in the woods
the naked ape with the wake and bake ritual
pack an eighth a day, spit razor blade syllables
it's not true till it hurts, so I refused to rehearse
got blazed onstage, started doing my verse, it went...
second nature --- three shots, and then a chaser
waited twenty minutes, then I grabbed the pen and paper
rock a rictus grin with a twist of gin
to loosen up the lizard skin that I exist within
usually buzzed, and when I'm doing some drugs
I'm stupid enough to wake up in a cruiser with cuffs
around the bend, lost contact with a thousand friends
practiced mountain Zen, but that shit's about to end...

we bring the funk, spitting up something hicks can bump
on the backroads, getting mad stoned and liqoured up
until your liver busts, switch it up to different drugs
it's the soundtrack to crashing your dad's pickup truck
If I start at the beginning and I end it when it's finished
can I explain the Universe in less than seven minutes?
dig it...I was born obsessed with dinosaurs and outer space
and that's the reason that I'm speaking how I sound today

before I see inside the back of my head
there's a lotta fact and events that probably have to be said
but fuck it: the track's in motion, crack it open
lay my brain on the table and try to map the ocean
my frontal lobes roll every drunken show
where I'd bust a flow, puke outside, stumble home
memory gaps, too much missing, never relaxed
not knowing if I settled all my debts with the past
jaw tension, freestyle tapes, lost sessions
fallen angels, caught messing with God's weapons (whoops)
life is different now, I used to be a kid with doubts
denied the visions and blocked the signals out
lost connection in all directions
and forgot each breath has been a pretty awesome blessing
it's all perception, a million mixed messages
keep your mind moving and your fingertips sensitive

If I start at the beginning and I end it when it's finished
can I explain the Universe in less than seven minutes?
dig it...I was born obsessed with dinosaurs and outer space
and that's the reason that I'm speaking how I sound today
grew up sleeping late, reading strange comic books
so every time I let my mind go, my mom was shook
and now today, I found a way to twist the digits back
if you don't see it, so be it, I can live with that...

Brought to you by World Around Records ( worldaroundrecords.com )