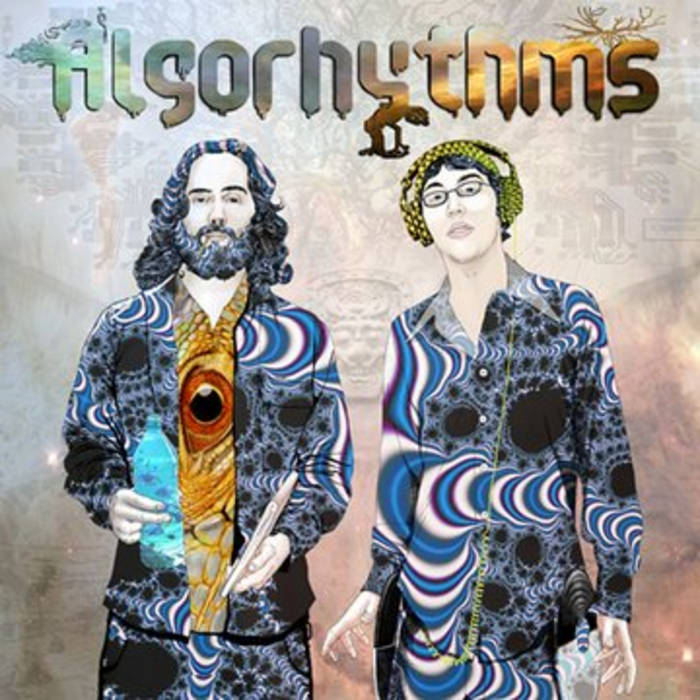 Dedicated to Cliff Green, and definitely not in a bad way. Geez, if I can't even communicate sarcasm maybe I shouldn't be dedicating a track to my high school English teacher. Yeah, this rambling introduction is a great way to pay tribute to him. Hopefully he never sees this, that's the best case scenario.

1981, and my mother is watching me breathe
as she rocks me to sleep on green hospital sheets
1985, and my mother taught to me to read
and cracked open a universe of options for me
now it's two thousand something, and I got some dope production
catch me getting stoned and letting go old assumptions
and poison lessons, the machine feels threatened
cuz a child can destroy you with one simple question

...thinking back to physics, math and English class
teachers had me feeling wicked bad for the gifts I had
if we behave, they let us out for some air
I was young, but I could see the how and the where
but the what and the why kinda fucked with my mind
something inside me knew that it was nothing but lies
easy to bitch about some meaningless shit
but never even admit what really needs to be fixed
so whatever people are saying, I'm not even debating
the simple fact school is obedience training
but here's an honest salute to the quality few
a million good people who have gotten us though
but get in line and never try to second-guess the leader?
that's brainwashing, baby, not respecting teachers
here's a quality concept, find yourself a payphone
call in a bomb threat, and now everyone can stay home
1996 a strip on my tongue
talk with Goddess plus a round trip to the sun
2001 and I see our parents depressed
cuz everything they fought for is apparently dead
but I'm turning twentysomething, I got some dope production
catch me getting stoned and letting go of old assumptions and dreams
living life with substance and teeth because love is supreme

1981 and my mother's watching me breathe
as she rocks me to sleep on green hospital sheets
1985 and my mother taught me to read
and cracked open a universe of options for me
thank you for that, now I'm dedicating this track
to stating the fact that I'll be paying you back
by making contributions, changes, improvements
creating new solutions with the patience of a buddhist
I say it and I'll prove it