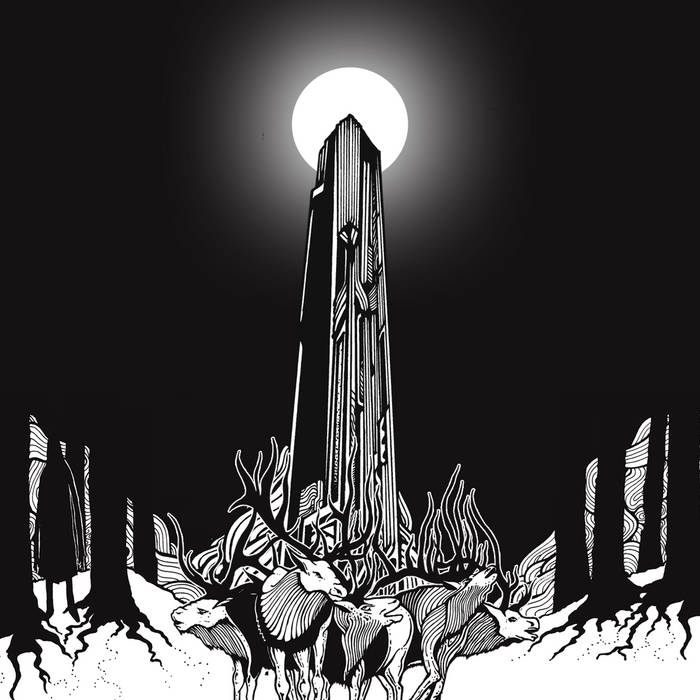 he wasn’t ready for the taste of his blood
another boring day on the hunt, on the way to his truck
stuck down to his knees by the pain in his lungs
it all came in a flood, all changing at once
he’s alone, breathing slow, with his face in the sun
terrified of dying, life wasted and done
moaning at the sky and proclaiming his love
no praying, just knowing that her name was enough
light faded to dusk, all changing at once
laughing at the language as it drained from his tongue
into sad, soft music, waiting patiently, numb
drifting into dreamtime, the waves and the hum
….then the light, the hum and the waves
and for a couple of days he had nothing to say now
sitting on the sofa, getting drunk with the shades down
dreaded every setting sun, wasn’t the same town

...he wasn’t ready for the sight of his kids
in the car, his wife saying they were frightened of him
she took the rifles and split, started going on a vicodin kick
up at her mom’s spot, crying and sick
he watched it from a distance, denial’s a bitch
so he couldn’t stop drinking till he finally did
cleaned out the house, built up a pile of his shit
and he burned it all down like the lie that it is
but still too tired and terrified to admit
that the food chain had changed, the sky wasn’t his
flashbacks of eyes with no lids
and every nightmare a memory he tried to resist
….like the lights, like the hum and the waves
and for a couple of days he had nothing to say now
neighbors all saying how he’s suffered a breakdown
something had changed, it just wasn’t the same town