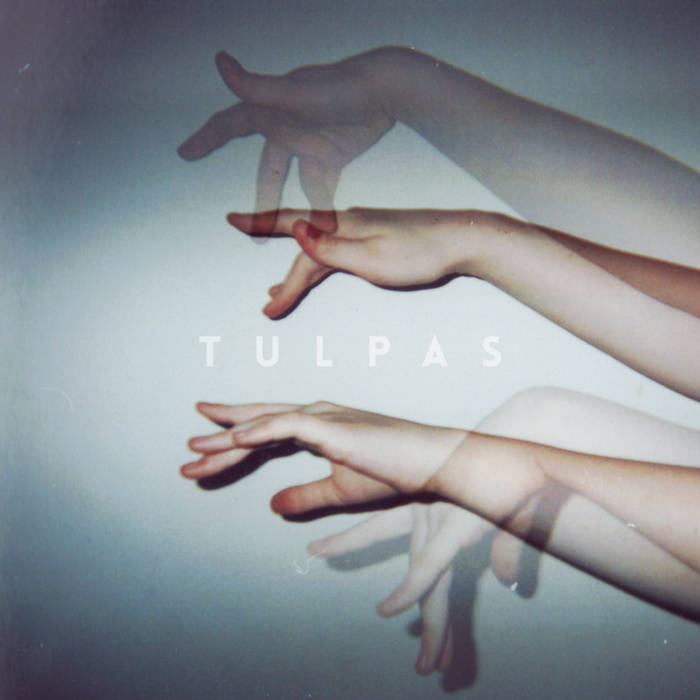 Tulpas is nightmare journalism from a country still haunted by classified crimes it can barely muster the courage to name. The victims are ridiculed and ignored, and the perpetrators are protected by the same National Security State that enabled them.

This isn't a political song, though — this is a requiem for a war that was lost before any of us were born.

Nothing to see here. Move along.

says her head is haunted by memories she never wanted
and all the lies that she decided she was better off with
at least, better than bitter and better off dead
then again, identity’s never a steady concept for any of us
so who amongst us is ready to judge?
too many, too much, too petty, two seconds and done
...she says I know what you’re trying to do
and I’m looking at a liar cuz you’re hiding, too
still regret I never said it, still dying to
still dying slow denying what I recognized in you
...then again, denial’s a survival tool
look into his eyes and you can see the killer shining through
maybe recognize it, too … photographs in the files we boosted
still took awhile the find the dude
...he said he knew that it was all a lie
said he had to qualify it, couldn’t quite apologize
...crinkles his face like he regrets it
but can’t hide the smile as he starts to remember
...he says you know it never stopped, right?
you just can’t understand what playing God’s like
...he said it’s all so long ago
I don’t wanna talk about it, you don’t even want to know
I know, man, I know less every couple days
coffee at the bus station, talking with the runaways
talking with the old cop who told me I wasn’t safe
wasn’t news but I appreciate it just the same
got a full name, got new cards for ID
once you know me? won’t be too hard to find me
motel living, slept sitting upright for weeks
kept a packed bag stashed behind the ice machine
all for nothing, I was careful and I worked alone
but I was nowhere near the center when that circle closed
...she said I told you to stay away
said I seen too many men who made the same mistake
then you when ahead and did it cuz you say you’re brave
but you’ll be nowhere near the truth until the day it claims you...
...one last look over the edge
then I’m just another ghost in her head, alone with the dead