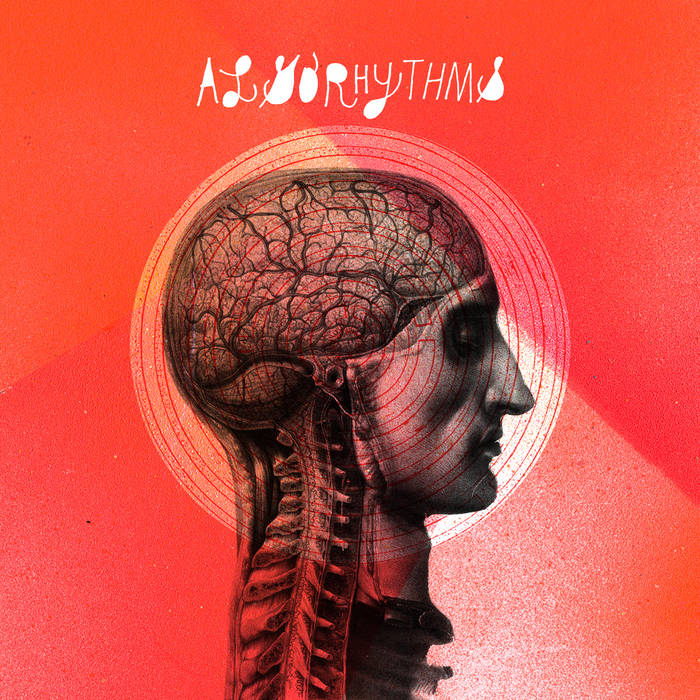 v i r g o v a n d a l From this stellar collab with Dr. Quandary, to Wombaticus Rex, to Thirtyseven, to No Humans Allowed, to Humpasaur Jones, to Fear of Death and the Need for Reproduction (FDR), I feel like I'm describing ODB to people when deep in discussion on gifted emcees in the underground community. I especially hope to listen to some new material in 2020. Favorite track: Everyone Hates Me.

First released in 2008, the self-titled debut EP from Algorhythms quickly acquired a cult following and established the duo's reputation as purveyors of psychedelic & thought-provoking rap music.

With a new album in the works for 2014, Dr. Quandary & Thirtyseven turned to engineer Walter Westinghouse of The NEKtones to have the Algorhythms EP completely remastered. The Deluxe Edition boasts markedly higher-quality audio and brand new artwork by Dewey Saunders, along with some added bonuses: three B-sides from the early Algorhythms sessions, and the previously unreleased original version of "Ram Nam Satya Hai".

Remastered by Walter Westinghouse for NEKTones